The Global Aid Network UK (GAiN UK) is the humanitarian aid partner of Agapé UK, dedicated to bringing hope and tangible help to those facing poverty and crisis. Responding to disasters around the world, we not only send aid but also go to the areas affected to be an extra pair of hands, serving on the ground.

In the first months of 2022, more than 100 million individuals were displaced worldwide as a result of persecution, conflict, violence or human rights violations. This accounts for an increase of 10.7 million people displaced from the end of the previous year. In a matter of a few months, the world’s forcibly displaced population reached the highest ever on record. This includes:

26.6 million refugees in the world—the highest ever seen;

We at GAiN would like to help those in poverty and crisis situations by not just sending relief goods but also by sending teams to serve these people.

Projects include going to serve in refugee camps in Greece, helping build community centres in Romania, serving poor communities in Serbia or helping in serving Ukrainian refugees in Europe.

We work with long standing and trusted partners on the ground who have been doing this work for years.

A recent project is one that went to Cluj-Napoca in Romania to help a charity called Rise2shine with their work amongst the Roma-Gypsy children living by the rubbish dumps.  This project was in partnership with Agape UK Students.  To read more about one staff’s experience, go to https://www.globalaidnetwork.org.uk/on-the-ground-again/ 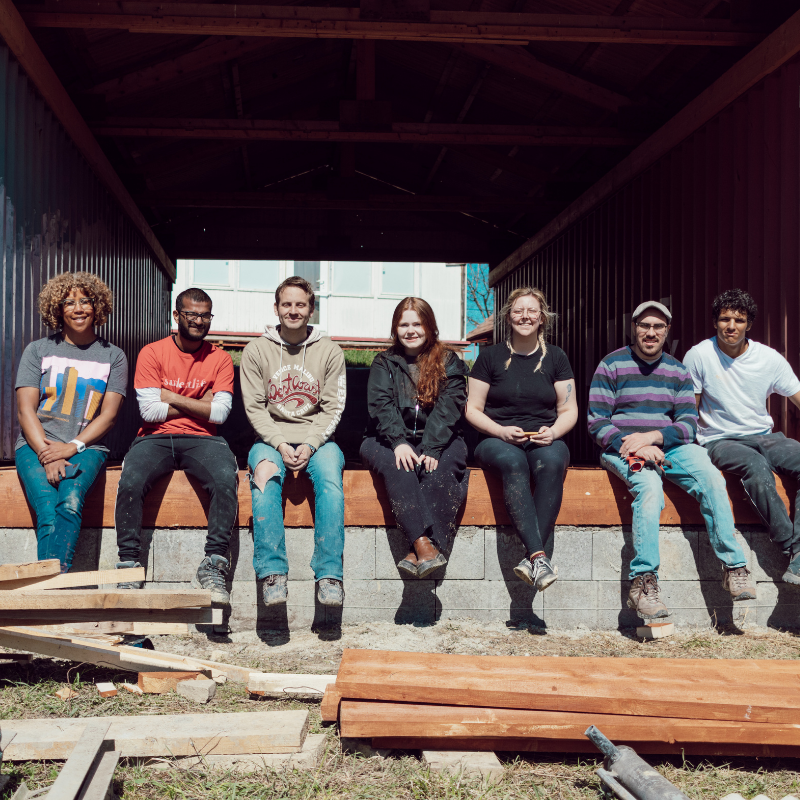 Volunteers who have gone on projects have made an amazing impact on those they have served. GAiN UK is playing a part in helping to bring practical help and hope to people who desperately need it.

Would you like to be part of a team of volunteers serving in very hands-on ways? Visit our GAiN UK Overseas Teams page to find out more and apply. 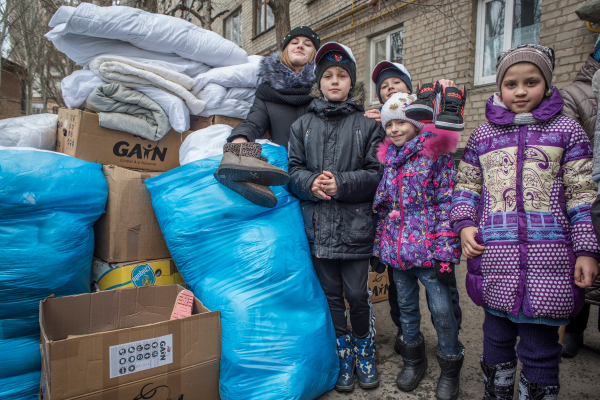 Agapé UK and GAiN UK are recognised by Global Connections as operating under the Code of Best Practice in Short-Term Mission 2021 and 2022.