Home > All stories and articles > Does Forgiveness Belong in the Workplace?

Does Forgiveness Belong in the Workplace?

By Michelle and Jeremy

These stories first appeared in the Winter 2013 edition of MOVE Magazine.

It is rare to have a year in your career that is as good as my last year had been – all expectations and targets were achieved and my boss told me that I would be promoted. Our relationship strengthened and we discussed our work plans several times over drinks after work. We discussed our families, we shared work concerns in confidence, we were becoming friends.

Then suddenly at the end of a regular telephone catch up, she casually told me that the company plans had changed and my promotion would not be possible.

She regretted it, but business priorities had moved in an unexpected direction. I was completely stunned.

All those sixteen hour days and working weekends solidified into rage and resentment. It was not only anger with business circumstances, but a deeply personal disappointment and resentment towards my boss. 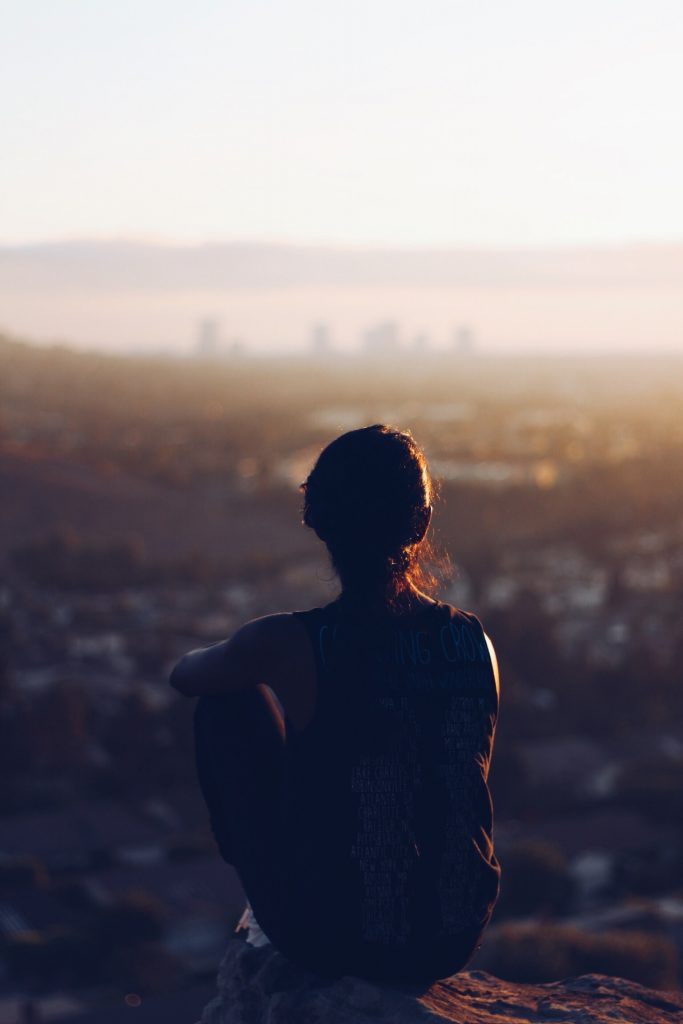 I thought that she had failed me – she was the one that did not fight hard enough on my behalf, that should not have promised something that was uncertain, that could have at least spoken to me face to face. All those confidences that were shared in our previous meetings, in retrospect, became deeply hurtful.

I came to forgive her over many months. There was not much to discuss or say to her as a way of confronting this situation – nothing she had done was obviously wrong within our company culture.

Praying over many months I went through a journey that led me to think differently about my own priorities and how I relate to my colleagues.

At first my prayers were like an outpouring of raw emotion. Then different questions emerged.  Why did I value this work promotion so much and what does that say about me? Did I actually like my boss simply for the things that she could give me?

I started to see her differently –I remembered how she said the pressure the company put on her was affecting her family.

I am not saying that I came to accept that what happened to me was right, but I have forgiven and there is no resentment or anger left. The change has happened in my mind and heart.

Michelle works in the third sector and is connected with Agapé UK in London.

Over the past three years, I would say work has been the main place that I have learnt how to love people unconditionally, to forgive people and to receive forgiveness from others (and God). You could say it’s where I have learnt most about discipleship.

With one senior colleague, we went through many months where I would do something that would annoy her, or go against her wishes. When I’d done something wrong, there was really no escaping it. I had to swallow my pride, apologise, and ask for her forgiveness. We got into the habit of regularly saying sorry and forgiving one another. We both learnt a lot about grace from that experience.

As I have found it difficult to love specific colleagues, I have learnt to come to God, asking for his help, to see my colleagues as he sees them and to find specific ways of blessing them – so loving my colleagues is not just a feeling, but something I get to try to live out in a counter-cultural way each day.

Jeremy Moses is a Strategy Analyst working in the media sector and led the Agapé UK Graduate Movement.