Slow down, give new beginnings time

So Abram departed as the Lord had instructed, and Lot went with him. Abram was seventy-five years old when he left Haran. NLT

Some time later, the Lord spoke to Abram in a vision and said to him, “Do not be afraid, Abram, for I will protect you, and your reward will be great.” 2 But Abram replied, “O Sovereign Lord, what good are all your blessings when I don’t even have a son? Since you’ve given me no children, Eliezer of Damascus, a servant in my household, will inherit all my wealth. 3 You have given me no descendants of my own, so one of my servants will be my heir.” 4 Then the Lord said to him, “No, your servant will not be your heir, for you will have a son of your own who will be your heir.” NLT

The Lord kept his word and did for Sarah exactly what he had promised. 2 She became pregnant, and she gave birth to a son for Abraham in his old age. This happened at just the time God had said it would. 3 And Abraham named their son Isaac. 4 Eight days after Isaac was born, Abraham circumcised him as God had commanded. 5 Abraham was 100 years old when Isaac was born. NLT 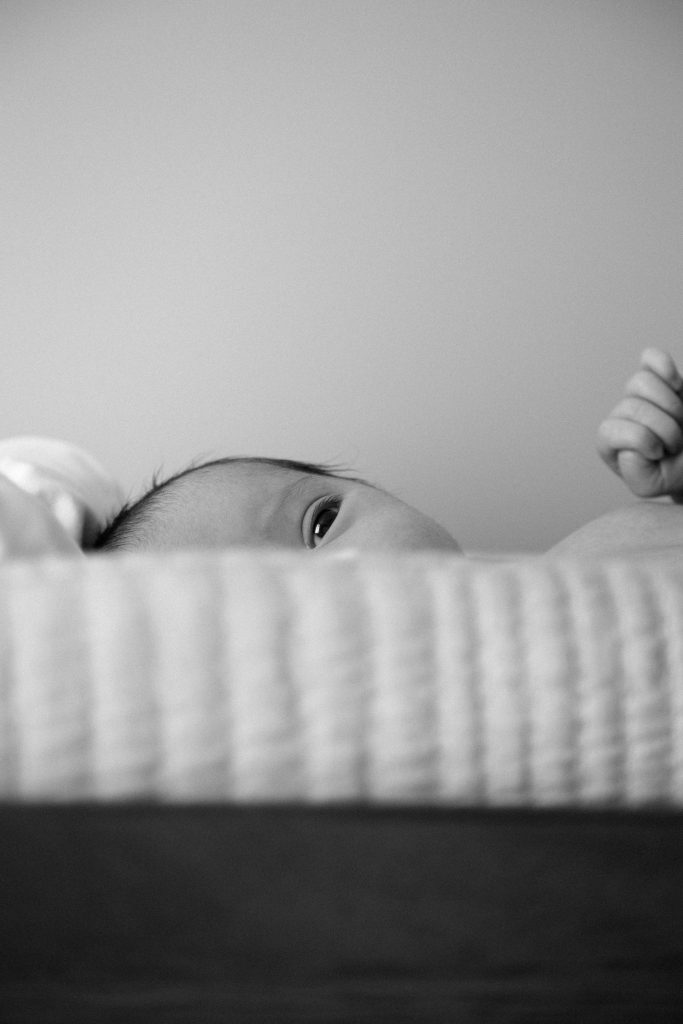 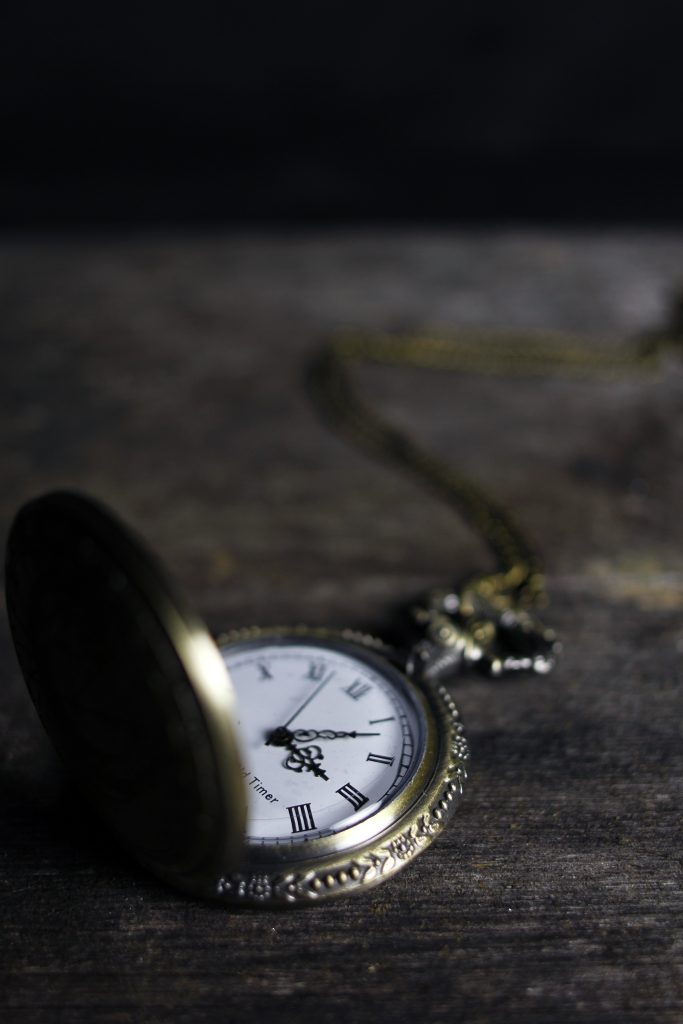 When Abraham was 75 years old, God led him to make a massive change in life, leaving his home and moving to a foreign land. With this change came the promise from God that he would be a blessing to the nations through his descendants. At the time Abraham and Sarah were childless and Sarah was well past the age of child-bearing. It was twenty-five years before God fulfilled his promise and Issac was born. Twenty-five years!!

Peter Scazzero says that, ““No one enjoys waiting. But waiting for God is one of the central experiences of the Christian life. It is also one of the most difficult lessons to learn.”  (Peter Sazzero, The Emotionally Healthy Leader, Zondervan, Grand Rapids, Michigan, 2015, pg 282).  In our instant culture, waiting is not considered a desirable character trait. Getting what we want and the sooner the better is what counts. However, to grow in faith and love requires a journey, often a long one as God works deeply into our hearts to effect a significant change in us.

If Isaac had been born within a few years of God’s promise, would he have been able to offer him as a sacrifice as he did after his birth? I doubt it. God took Abraham and Sarah on a journey that transformed them. They left Isaac, his descendants and us a legacy, a story of faithfulness that is a blessing to all of us.

When change occurs in your life, are you able to slow down, to wait, and appreciate what God is doing in your life as you wait for the new beginning?

“God’s purpose in endings and losses is not simply about changing your external environment or circumstances. He is doing something even greater––initiating a deeper level of transformation in and through you far beyond what you may want.” (Peter Sazzero, The Emotionally Healthy Leader, Zondervan, Grand Rapids, Michigan, 2015, pg 283)