Home > All stories and articles > Offended into Action

For Frikkie and Amelia Greyling, their family’s journey from South Africa to serve with Agapé UK began with an insult.

It was a summer’s day in central London. A group of Christians, including a 12 year old boy, were offering free Bibles and Jesus films to the crowds from the Arabian Peninsula who come each year to the cool parks and shopping centres of London, escaping the powerful heat of their own country. Suddenly, an angry man approached the boy and started screaming at him. The boy’s father turned to see where the noise was coming from…

Though they were there to share Jesus with the Arab community, vehement opposition came from another source.

“We got a lot of abuse from English people. They swore at us and spat at us, but that specific afternoon it was more intense,” Frikkie recalls. “I turned and saw this man swearing right in my son’s face, telling him negative things about religion.” Frikkie sensed that this man’s anger came from a dark place.

“As I walked towards him, he left quickly, but my son Jurg-Henri was in tears. Later, he told me this experience helped him relate to what Jesus must have felt when he was abused.”

Triggered – in a good way

The story begins in South Africa. In 2006, Frikkie and his wife Amelia were invited to go with an Agapé team on a trip to the Middle East. “Just seeing the spiritual needs of people in a closed country really triggered something in us. We knew God wanted us to serve the least-reached people in the world.” They decided that Frikkie would leave his career in the pharmaceutical industry and that they would together join Agapé staff in South Africa. 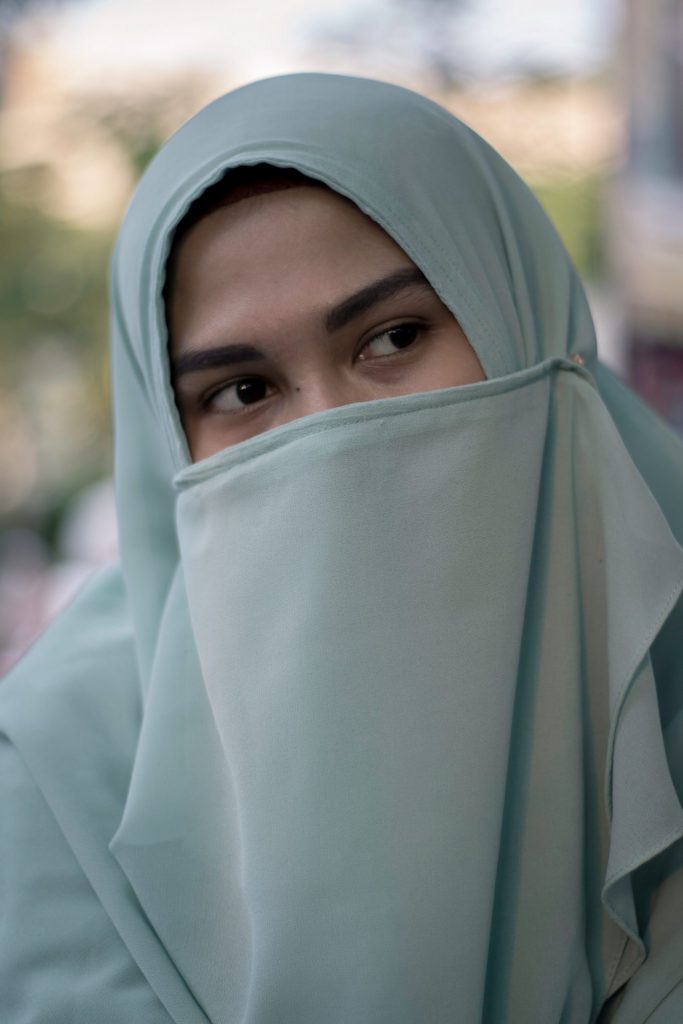 Since taking the gospel of Jesus into Saudi Arabia is illegal, every summer a South African team stands on the streets of London handing out Bibles and Jesus films to Arabs in their own language. In 2011, the Greylings brought two of their children, Anika and Jurg-Henri, with them on this cross-cultural mission.

That same afternoon Frikkie got chatting about Jesus with a nearby street fundraiser and offered her a Bible. She staunchly refused, but later asked Frikkie why he wanted her to have it.

Frikkie told her, “I would like to see you in heaven with me some day.” After a long silence she accepted the Bible.

On the Tube on the way back to the hotel, Frikkie considered the two incidents: the angry rejection and the reluctant acceptance of the Scriptures. “We discussed it as a family and prayed for the British people.”

Rather than feeling angered or repelled by the events of the day, their shared experiences helped the Greylings see with clarity the deep spiritual needs of the UK. “We all agreed that it wouldn’t be a bad thing if we moved to the UK someday.”

Just months later, Frikkie, who was serving as the Operations Director for Agapé in South Africa, filled in a personal development report and wrote about his desire to serve God in the UK. Just 15 minutes after clicking send, the Human Resources Director came in to let Frikkie know that Agapé UK needed a new Operations Director.

That summer, the Greyling family arrived in Birmingham to take on the new role. There are many stresses and adjustments involved in moving hemisphere, but Frikkie remains convinced of the need for spiritual boldness that comes from the Holy Spirit. He quotes Ephesians 6:

“Pray that I may open my mouth boldly, to make known the mystery of the gospel.” 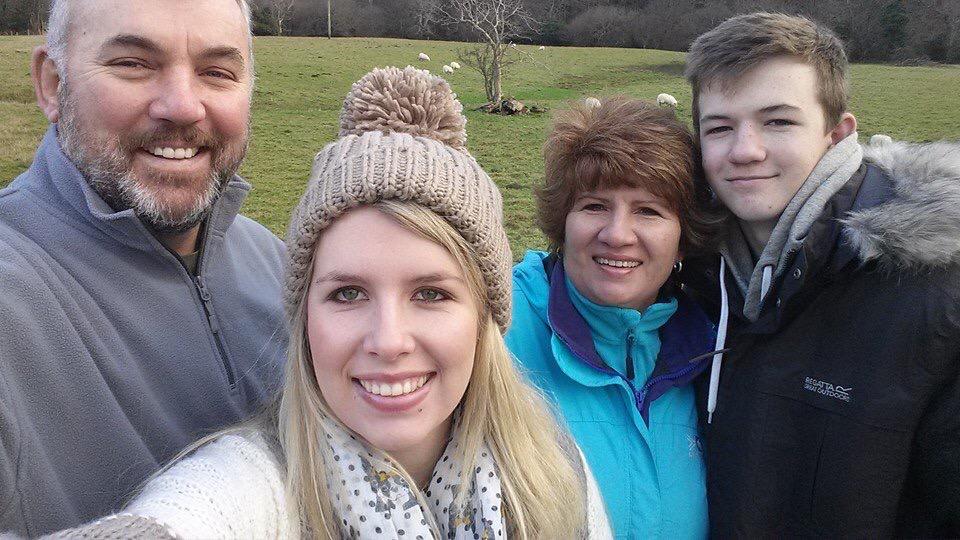