Changed Forever by Adventures with God in Russia

This article was first published in the Winter 2008 edition of MOVE Magazine.

Staff member Luke Harrison reflects on what he learned during his time in Russia.

How have you seen the Holy Spirit work in you over the past three years?

He’s had a difficult person to deal with. You come up against the worst of yourself, working with a foreign team in a foreign culture. I’m amazingly grateful to God for the opportunity, but it has been painful because there are parts of me that are not nice. The Spirit has helped me to work through this and realise that I can’t do a lot without him.

How did cultural differences influence your approach to sharing the gospel?

Well, language can be limiting. For example, I met with Anton, a real future leader who spoke a good level of English, for two years. One day I overheard him having a conversation with one of the Russian staff in his own language – Anton instantly went deeper. Despite having a reasonable level of Russian, this showed me just how shallow I’d managed to get into the culture in three years. But at the same time, ‘being foreign’ attracted people to speak to us. 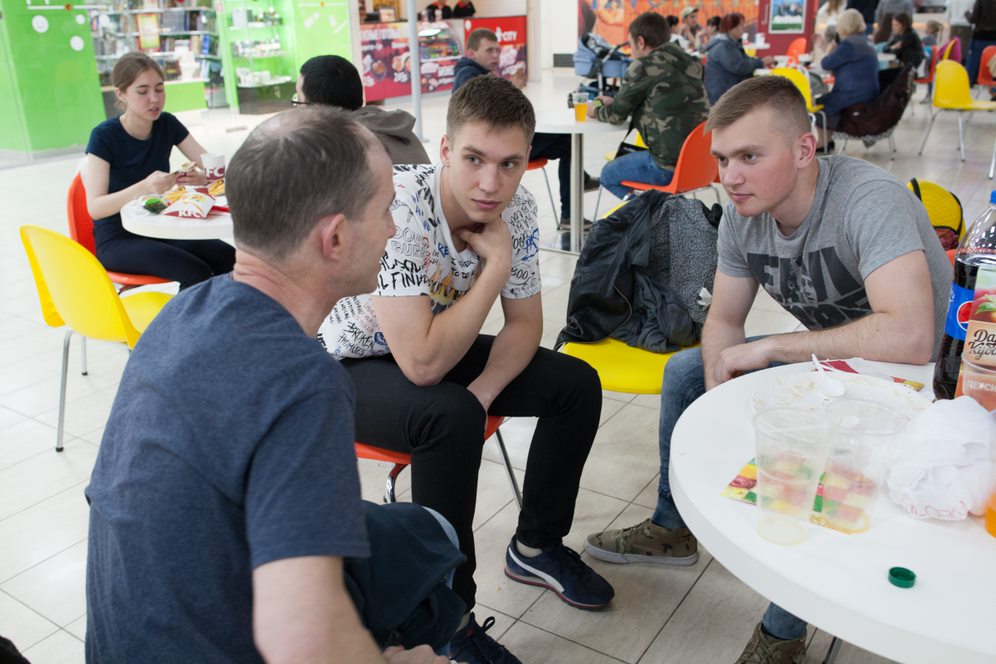 You have a passion for seeing Russian men, in particular, come to find Christ. Why?

There is something about British society that makes men want to abdicate responsibility, and I came across that a lot in Russia, too. My desire is to see men, like Anton, come to faith and lead Russians in the way of Christ. Russia needs strong Christian men to come out and take the lead.

How else have you been changed by this experience?

I’m no longer at home anywhere. I’ve spent three years in Russia and that is not my home, but I have missed so much of British life, too. Heaven is our true home and it’s going to be so much better than Britain or Russia. My circumstances now make me more aware of that.

What do you want to take from your Russian experience into your new role, working with students in the UK?

A willingness to make a fool of myself! I have no doubt that some of what we’ve done in Russia won’t work here. But at the same time, I’m willing to try and see if there’s something that crosses cultures. If something could help build movements and communities, let’s have a go!

Are you interested in investing a year or more of your life in helping to build spiritual movements amongst university students around the world? 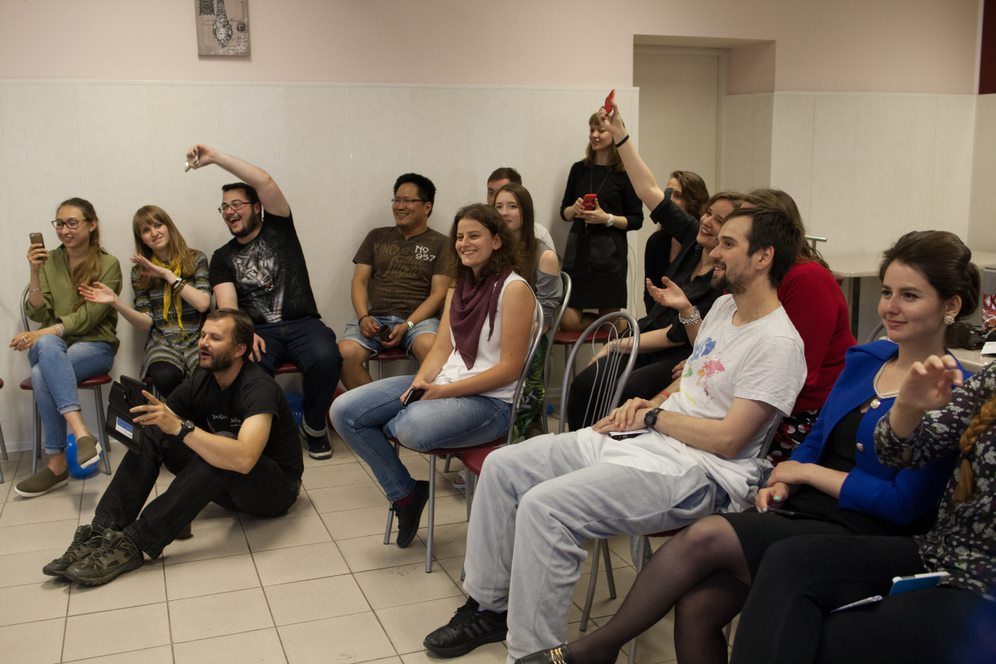