'He replied again, “I have zealously served the Lord God Almighty. But the people of Israel have broken their covenant with you, torn down your altars, and killed every one of your prophets. I am the only one left, and now they are trying to kill me, too.” 15 Then the Lord told him, “Go back the same way you came, and travel to the wilderness of Damascus. When you arrive there, anoint Hazael to be king of Aram. 16 Then anoint Jehu grandson of Nimshi to be king of Israel, and anoint Elisha son of Shaphat from the town of Abel-meholah to replace you as my prophet."' NLT

When Elijah won the test with the prophets of Baal he had expected King Ahab to be humbled and the people to renew their worship of God. Instead there was no apparent revival and Ahab vowed to kill Elijah causing Elijah to flee into the desert. Elijah felt he was a failure, yet God didn’t see it that way. He had new beginnings in mind, a new king and a new prophet, the continuation of His trajectory to a new Israel.

Being willing to make a change that involves endings is often resisted because it seems like a failure. The fear of failure can often lead to doing one’s best to maintain a programme, a job, a project or educational direction that just isn’t working out.

Sometimes an ending is necessary to bring about a new future. Sometimes our resistance to change is such that God will bring about circumstances to force a change. 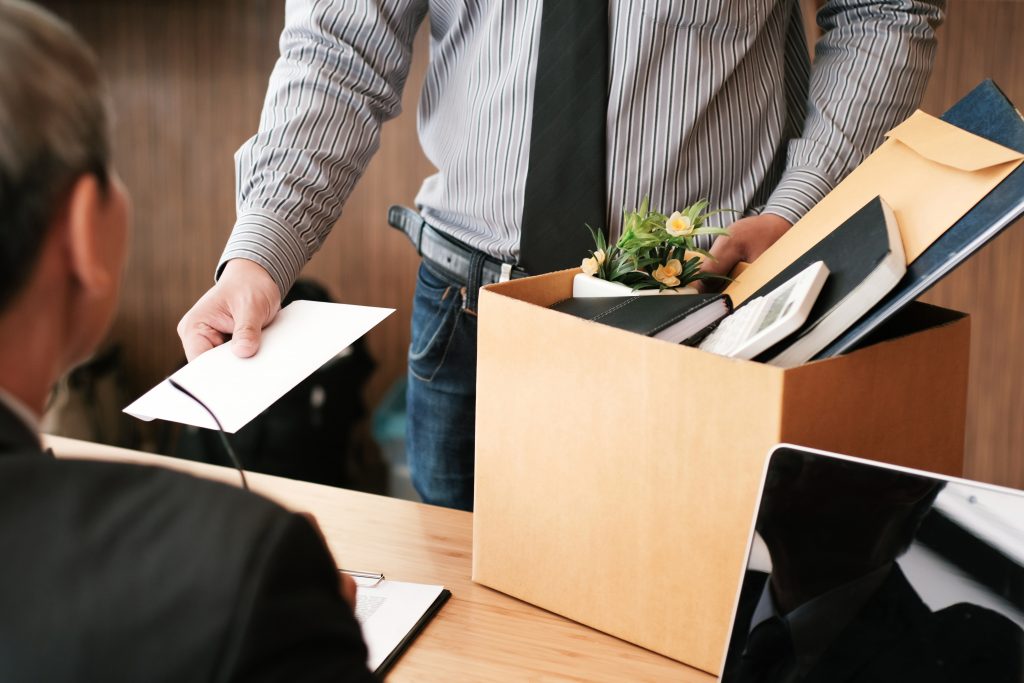