Home > Hospitality to those on the margins

Hospitality to those on the margins

We all want to belong. To feel included. To have a sense of community in our lives. But many people in our society, even in our churches, feel marginalised, lonely and forgotten. And you might be one of them. As we read the Bible, we see that in God’s Kingdom, people are not left on the side-lines. They are brought into a new family. God is a hospitable God. And yet this is not the experience of many of us.

Jesus, in the Bible, tells a beautiful story about a man who hosts a banquet (Luke 14.12-24). The man invites a bunch of his rich friends, but they all make excuses to avoid attending. So, not wanting his banquet hall to remain empty or his meal to go unenjoyed, he welcomes in the outsiders to fill up the seats: the poor, the crippled, the blind, the lame. This is a good picture of what God is like. He wants to welcome the outsiders into his house to enjoy the good things there. His church, therefore, have the responsibility to do the same. 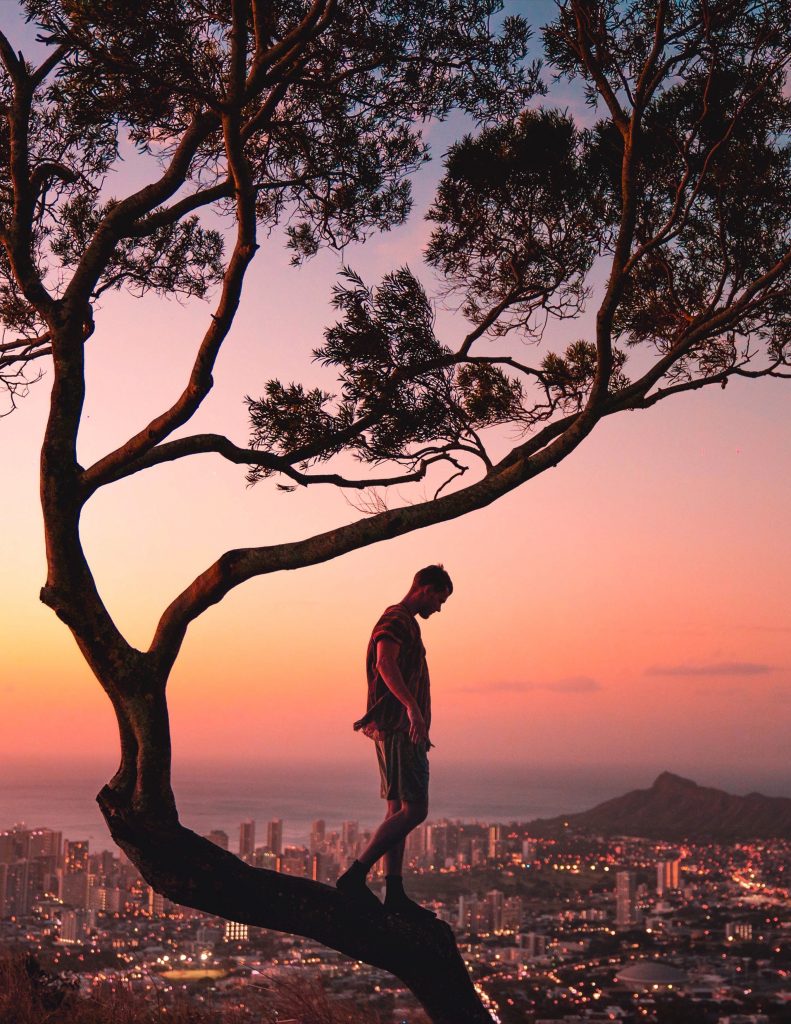 Not just a soup kitchen

If we left the story there, we could be forgiven for thinking that God just wants to set up a homeless shelter, or a soup kitchen, or to make people into His charity projects. But there is more to it than that.

Let’s jump ahead to a story about Jesus, this time meeting a man called Zacchaeus (Luke 19.1-10.) Zacchaeus was a tax collector- not a popular job in Roman-occupied Palestine! He was basically seen as a blood-traitor, selling out his own people just to make some money. And though he was rich, he was definitely an outsider to his people and to his God. Or so he thought. Because it all changed one day when Jesus, passing through town, caught sight of Zacchaeus, who was hiding in a tree so that he could see Jesus over the crowds. Jesus called to him, ‘Zacchaeus, hurry and come down, for I must stay at your house today!’

Jesus does not just invite Zacchaeus to dine with him, he gives Zacchaeus the honour of playing host! In doing this, Jesus restores the outsider to a place of honour by encouraging him to be hospitable, and shows that there is no one who is beyond the reach of God’s love. How would you feel if the Queen of England decided you would be the person with whom she would stay while on a royal visit? That is just a fraction of the honour Zacchaeus would have felt.

So God doesn’t just want to invite people in, although that is part of it. He wants to change us, to restore a sense of identity and purpose and to send us out to be hospitable ourselves (as, if you read on in the story, you will see Zacchaeus does.) But what does that mean for our hospitality, for reaching out to those people on the margins?

There are many ways of doing hospitality. Invite someone round for a meal. Include them in a regular group event. Take them for coffee. In this covid-world, you could even just have a cup of tea with them in the garden or the park. It may feel more comfortable to host with a friend, family member, or housemate. 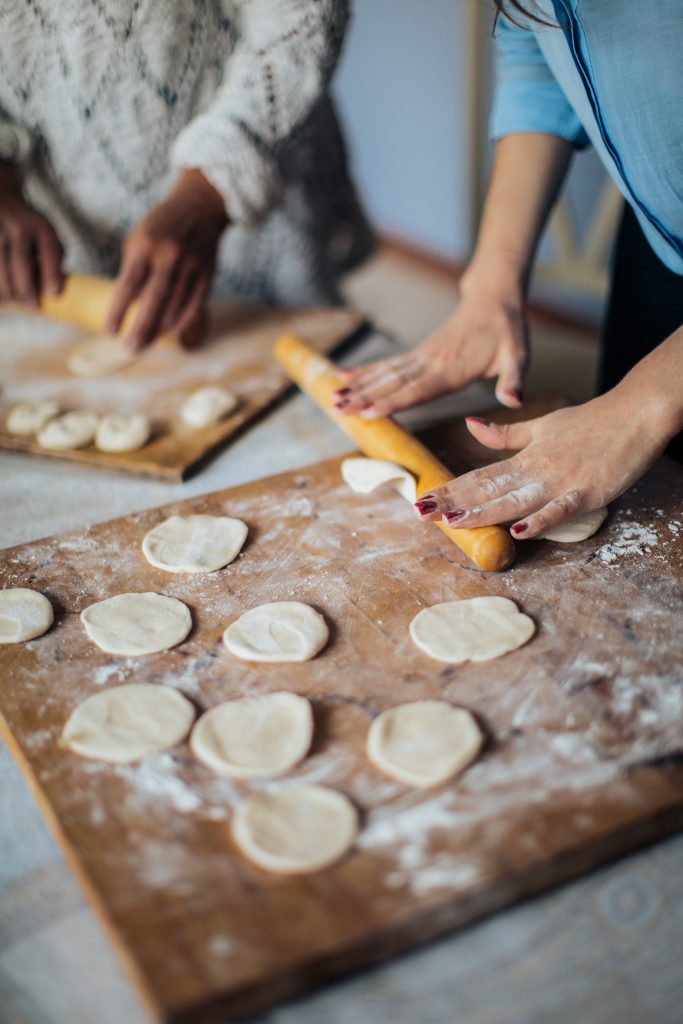 They have something to offer

The next step is to create opportunities for your guest to contribute. It’s important to get the balance right. We don’t want them to feel that their contribution is a condition for their inclusion. It should not be about what we can get, but what we can give. And, sometimes, the best thing to give is an opportunity for that person to feel of use, like they have something to offer. So look to see what that person’s gifts might be and encourage them in it.

In this way, we can create little pictures of the gospel. To lovingly invite people into community, and in doing so to help build them up to let them know that they can contribute meaningfully. Remember that we were all once outsiders. It is only through Jesus that we are brought back into God’s house. Let this be the driving force behind hospitality to those on the margins.