Home > Changes and a new way of living

Changes and a new way of living

After this Jesus revealed himself again to the disciples by the Sea of Tiberias, and he revealed himself in this way. 2 Simon Peter, Thomas (called the Twin), Nathanael of Cana in Galilee, the sons of Zebedee, and two others of his disciples were together. 3 Simon Peter said to them, “I am going fishing.” They said to him, “We will go with you.” They went out and got into the boat, but that night they caught nothing. ESV

4 Just as day was breaking, Jesus stood on the shore; yet the disciples did not know that it was Jesus. 5 Jesus said to them, “Children, do you have any fish?” They answered him, “No.” 6 He said to them, “Cast the net on the right side of the boat, and you will find some.” So they cast it, and now they were not able to haul it in, because of the quantity of fish. 7 That disciple whom Jesus loved therefore said to Peter, “It is the Lord!” When Simon Peter heard that it was the Lord, he put on his outer garment, for he was stripped for work, and threw himself into the sea. ESV

8 The other disciples came in the boat, dragging the net full of fish, for they were not far from the land, but about a hundred yards off. 9 When they got out on land, they saw a charcoal fire in place, with fish laid out on it, and bread. 10 Jesus said to them, “Bring some of the fish that you have just caught.” 11 So Simon Peter went aboard and hauled the net ashore, full of large fish, 153 of them. And although there were so many, the net was not torn. 12 Jesus said to them, “Come and have breakfast.” Now none of the disciples dared ask him, “Who are you?” They knew it was the Lord. 13 Jesus came and took the bread and gave it to them, and so with the fish. ESV 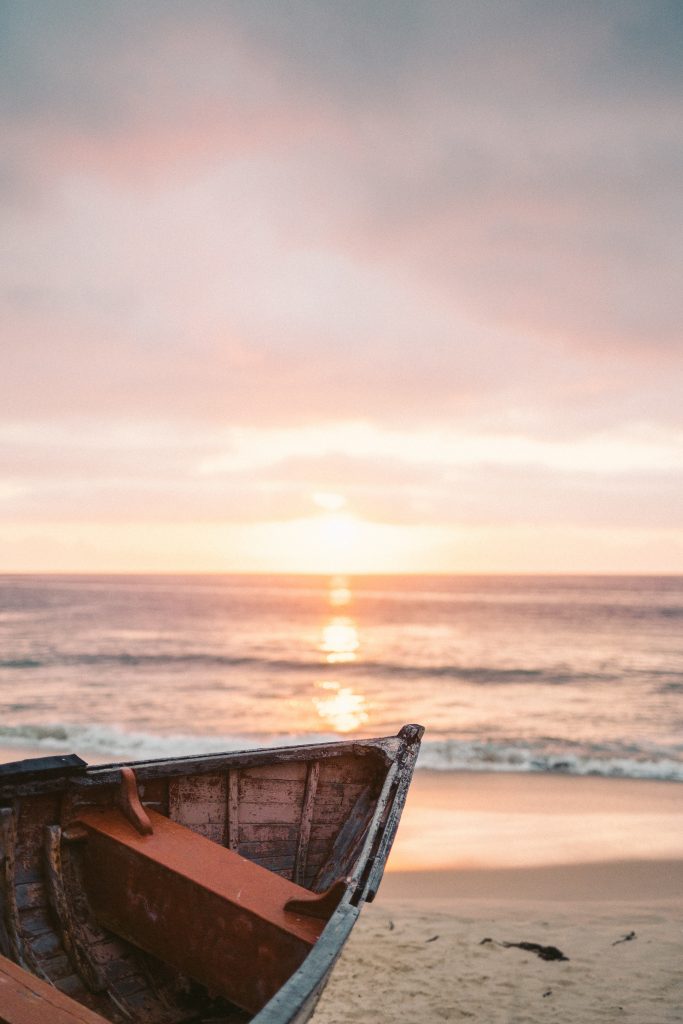 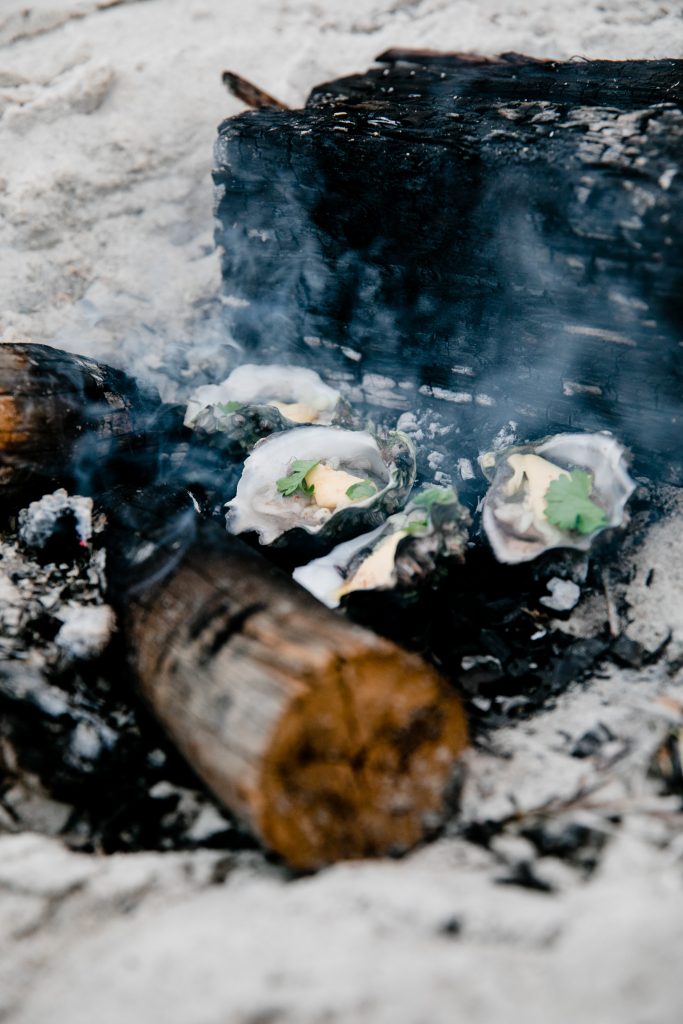 One of the ways that we may deal with change is to seek a return to previous patterns and ways of living that we are familiar with or our own crutches, safety nets and coping mechanisms; our normality.

Such was the case for Peter and the other disciples. Apparently even though having seen Jesus they were still struggling with the change brought about by His death and resurrection and so they sought out the familiar, returning to their home in Galilee and to their former occupation of fishing.

Fortunately for them Jesus sought them out appearing on the shore, aiding their fishing and then inviting them to breakfast. He then commissioned them for a new direction in life, a new beginning, “Go and make disciples of all nations”.

When facing change do you long for a return to a previous state in life or turn to coping mechanisms? Do you sense Jesus reaching out to you, even providing for you in the midst of your doubts and your attempts to maintain normality in your life yet calling you to a new beginning?